Trekking down by car to Eugene, Oregon in the US was simple. A 9 hour drive from my home in Vancouver, Canada to watch the US Olympic Track Trials in what they call ‘Track Town.’ And oh my. 22,000 spectators most every day (we had a rest day) came to the stadium to watch, applaud, cheer, clap and even cry at the performances. Blood and guts performances.
I was one of those spectators.

What follows is a clip of the photos I took of the successful top 3 finishers immediately after their performances as they circled the track to celebrate.
I hope you enjoy it as much as I did seeing it live and in person! It was electric. 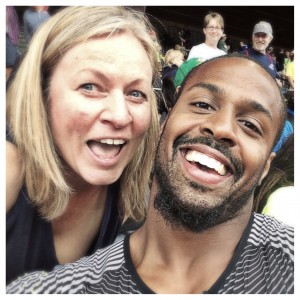 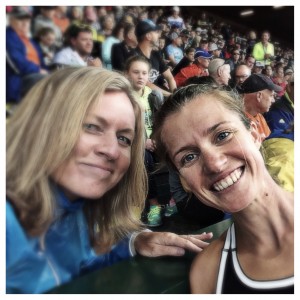 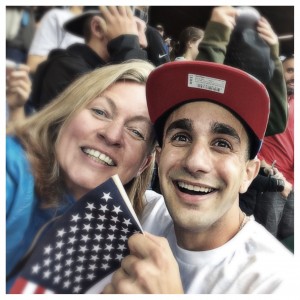 ← We did it!
Soccer balls to girls in Mexico! →