Friday, February 24, 2017 – CALGARY – On Saturday, Power in Sport named Gilmore Junio the winner of the inaugural ‘Spirit in Sport Award’. The award was announced at a private ceremony as part of the World Sprint Speed Skating Championships at the Olympic Oval.

The Spirit in Sport award was conceived by The Power in Sport, a sport advocacy organization, shortly after the Sochi 2014 Olympic Winter Games to recognize ‘true Olympic spirit’ demonstrated by a Canadian athlete, coach or official.

Junio relinquished his spot in the 1000m to teammate, Denny Morrison, who failed to qualify for that particular event after a fall at the Canadian trials. Morrison went on to win a silver, a victory which the two friends celebrated together. Junio placed 10th in the 500m.

“At every Olympic Games there are attitudes and acts that touch our collective heart. Acts of selflessness, overcoming personal setback, or supporting other athletes in their time of adversity are considered during the process of selecting one recipient for recognition. We see these acts as the true “spirit of sport,” and call on every Canadian to bring these attitudes into their daily lives.”
Linda Diano, Co-Founder, The Power in Sport

“The Olympic Games bring out the best in our athletes; the best in performance and the best of character. I am inspired by Canadian athletes who live the true values of sport in our country. Gilmore’s gesture during the Olympic Games demonstrated true teamwork and selflessness for all succeeding generations of Canadians.”

“Sport is so much greater than performance. It inspires people, encourages a healthy lifestyle and teaches important life lessons about winning – and losing – graciously. I’m so grateful to be surrounded by individuals and organizations, like Hector MacKay-Dunn and The Power in Sport, that recognize and value this. The generous gift of the ‘Spirit in Sport Award’ comes at a pivotal moment as I prepare to write the next chapter of speed skating career at PyeongChang 2018.”

About The Power in Sport:
The Power in Sport focuses on initiatives and ideas to share the message and experience of sport to empower men, women, and youth both locally and abroad. Other initiatives include declaring 2015 “The Year of Women in Sport” and “Play it Forward”. Based in Vancouver, BC, please learn more at thepowerinsport.com.


The Power in Sport: 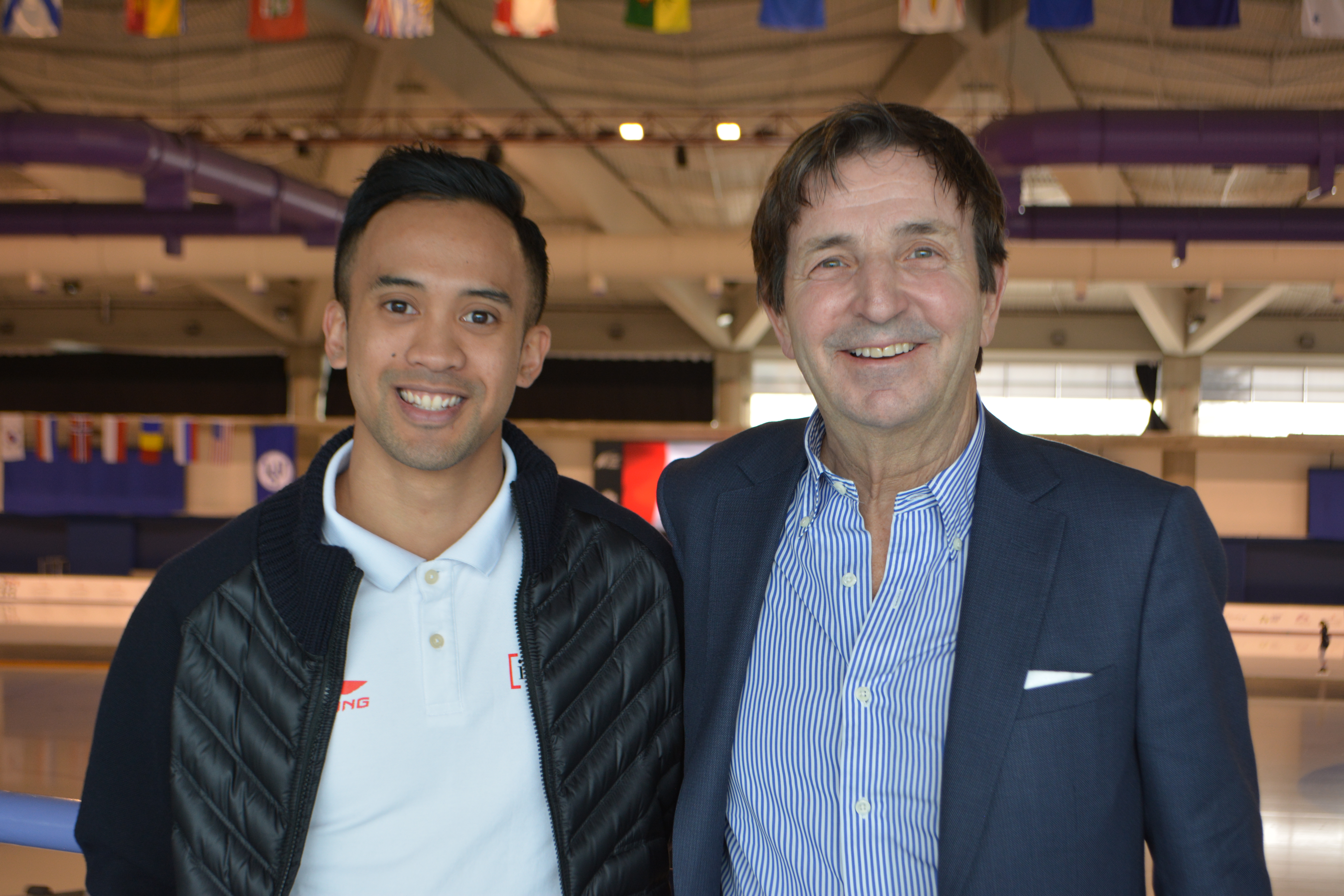 ← Finally the Award is granted. Proud.
He was grateful. She was happy. Then there’s the Award. →